Situation in Italy after late frosts

Situation in Italy after late frosts 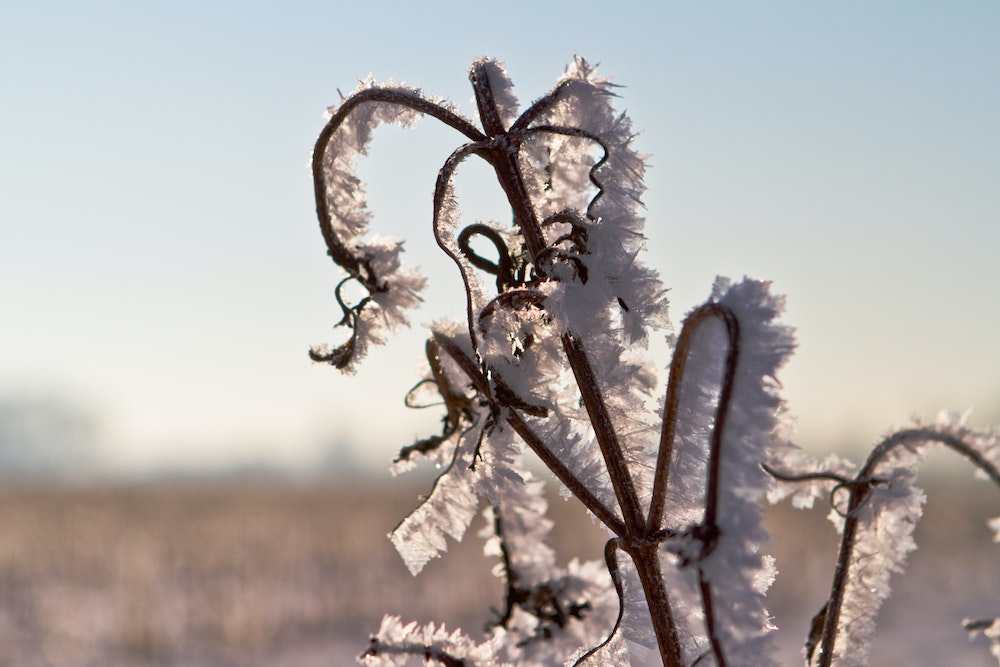 I am sending you this brief to give you some information on the situation in the vineyards following the frosts that occurred last week here in Italy, between the 7th and 9th of April 2021.

After the end of March, when the weather was almost summer-like, which in some regions accelerated an early awakening of the buds on the vines, from the beginning of April the weather returned to winter-like temperatures, reaching the peak of cold during the nights between 7 and 9 April.

Temperatures dropped below zero across the country, even in the plains and in some regions even reaching the seaside cities of central/northern Italy.

Although, as it happens in these cases, it will take a few weeks to make a precise estimate of the real extent of the damage, obviously excluding further frosts in April, we can anticipate that the greatest damage was caused in these regions:

At the moment, this situation has not had any significant effect on the trend in bulk wine prices, which remain substantially stable in most of Italy.

We will update you again over the coming weeks on the vegetative development of our Italian vineyards.