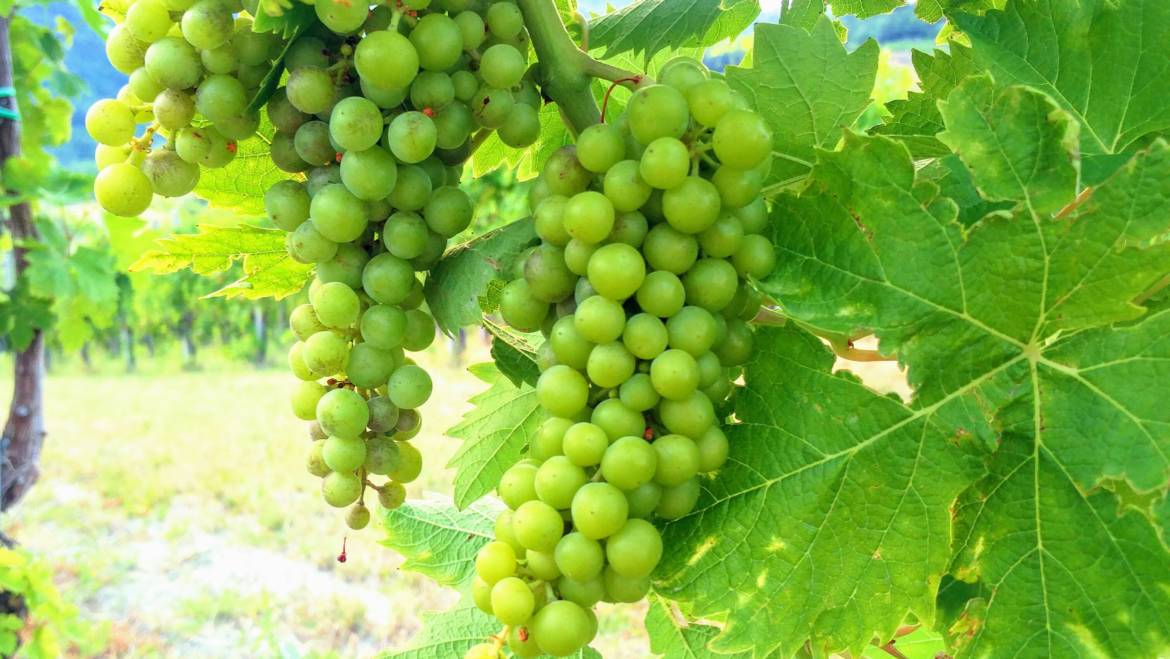 Miravalle 1926 – one of the oldest wine agencies – Italian and world wine brokers, dedicated to the import-export of wine and its many derived products – has remained and remains constantly by the side of its customers. Even in a period marked by a planetary crisis due to Covid19, nature does not stop. The vines continue their cycle. The producers put even more passion to obtain the best possible wine and all its derived products. And we too have been doing our part, as well as we have been doing every day for almost 100 years.

A CENTURY OF HISTORY

The work of the Miravalle 1926 import-export wine agency – wine brokers started right back in 1926 in Piedmont, right in the heart of one of the main wine-growing areas in the world. Our story started with the founder Cesare Miravalle, who gave life to his activity as an  agent and sales broker of spirits and wines in the city of Turin. Cesare’s customers in fact are the small neighborhood shops and restaurants that need both bulk and bottled wine to feed their businesses.

Cap by cap, barrel by barrel, bottle by bottle, telephone call by telephone call, inspection by inspection, journey by journey, tasting by tasting, over many years we became an agency with a strong national and international vocation. Today Miravalle 1926 is, in fact, a wine agency – wine brokers that deals with many services, including import-export of both bottled and bulk wines (here our attendance to latest edition of the World Bulk Wine 2019 in Amsterdam).

The Miravalle 1926 import-export wine agency – wine brokers catalog is much wider. We undoubtedly start from a wide catalog of bulk and bottled wines to which many other products are added. We go from grape must concencentrate to grape juice concentrate, from grape skin to tartaric acid, to caramel, to aromatic essences. There is also no shortage of grappa, alcohol, cognac, brandy, vodka, rhum, tequila, cachaca, gin, vermouth and much more.

As Agents and wine brokers, we guarantee our customers all the information updated day by day, relating to all the regulations in force and concerning all the markets in the sector. We carry out brokerage orders but our service is even more comprehensive, because the complete assistance ranges from the selection of the raw material to the contracts, from transport and last but not least to delivery.

We are also partners of e-Vino, an international platform specialized in the trade of bulk wine and grape juice concentrate.

WORKING IN THE NATURE

Today the headquarters of Miravalle 1926 import-export wine agency – wine brokers is immersed in the green of Piedmont, a few kilometers from Turin, in the small hill town of Almese. From here, the owner and the staff work connected with all over the world.

FROM SICILY TO VERMOUTH

Taking up our history, since the foundation in 1926, our company has always been in step with the times. In 1932 the business expanded, adding the first Sicilian products (with Marsala, liqueur and white wines) and then Apulian ones to its warehouse. It is in 1935, however, that a great passion bloomed remining intact until 2000s, thanks to Piero Miravalle: the passion for Vermouth. Thanks also to the work of Piero – second generation of the company – in 2017 the IGP “Vermouth Torino” was recognized by Italy and the European Union.

After the difficult years caused by the Second World War, with Cesare Miravalle starts to work also his son, Piero. The two do not spare themselves long journeys by train and ship, with the sacrifices and effort that are easily imaginable at the time. Thanks to this intense training, the second generation of the company gains experience. At that time there was the introduction in the catalog of Orbat spirits, of which Miravalle 1926 had exclusive distribution for Piedmont in the 1950-1980.

THE ENTRY IN EUROPE

In the 1960s, with the reins passed on to Piero, the company increasingly took on the international and Import-Export Wine Agency – Wine Brokers vocation. The journeys to France, Belgium, Spain and Holland are constant both as an intermediary and an import-export company. We have already said about the passion of Vermouth, but the passion and professionalism of Piero Miravalle are inextricably intertwined in our entire DNA and testified by the many who have known it and, still today, have the opportunity to confront him.

It was during the 1990s that the third generation of the Miravalle 1926 import-export wine agency – wine brokers began to work alongside Piero. We are talking about Carlo Miravalle who is today the chief of the company. Under his leadership, the particular attention continues towards the entire international market, with a further development of import-export in other countries, such as Russia, China, Japan, Ukraine, Moldova and Romania.