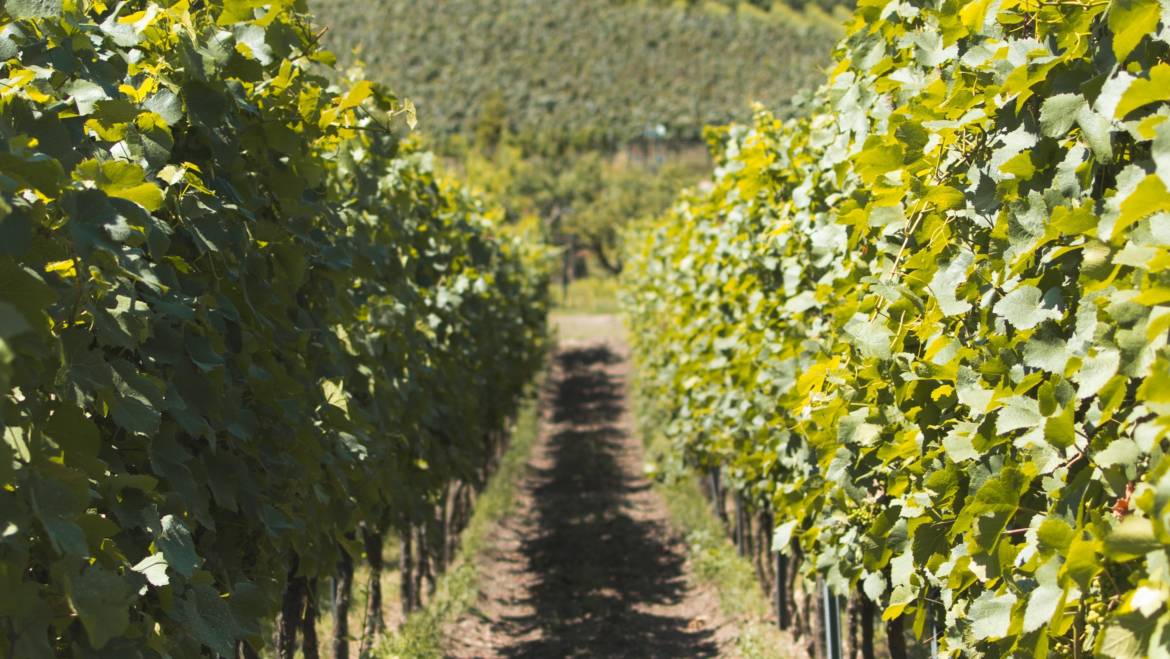 We are pleased to publish this Report on the wine situation in Italy in June 2020. Miravalle 1926

In the previous May report, I highlighted a worrying situation in terms of drought, after a very dry winter. Now, after almost 20 days of uninterrupted rain, we can say that the problem, at least for the short term, is solved.The climate was also very cool, therefore the vegetative advance that occurred in April also returned to normal.
To date, we can expect a good harvest in quantitative terms. In some areas, however, the continuous rains have created some problems with peronospera and oidium.

Although current stocks are slightly lower than in the same period last year, prices generally continued to show a slow and steady decline; it is certain that the total closure for over 2 months of the Ho.Re.Ca channel has penalized IGP and DOP quality wines more. In this regard, we confirm that crisis distillation was approved in Italy which, unlike Spain and France, DOES NOT include IGP and DOP wines but only generic wines that continued to sell, for good or bad, with a certain regularity.This distillation provides for a maximum quantity of approximately 1.800.000 HL at an EXW price of € 2.75 / degree and the alcohol produced can be sold exclusively for industrial, pharmaceutical or energy use.
This measure will certainly slow down the drop in the price of generic wine.

In recent years this region has become the most productive in Italy, with approximately 9.000.000 HL products of which approximately 50% between Prosecco DOC (3.500.000 Hl approximately) and Prosecco DOCG Conegliano and Valdobbiadene (approximately 950.000 HL).
The generic white wine obtained from the excess production of DOC Prosecco, in the last 2 years has achieved impressive volumes and extremely competitive prices.
In order to limit the production of the next harvest, several Consortium of the Veneto region are intervening to reduce the production yield and therefore try to support the price level.

The most important measure concerns Prosecco itself and includes:
– production yield 2020: 145 QL grapes/HA (instead of the 160 Ql of the last harvest) destined for Prosecco;
– from 145 to 180 QL grapes/HA: harvest reserve to be dedicated either to Prosecco or white wine, depending on the sales trend.