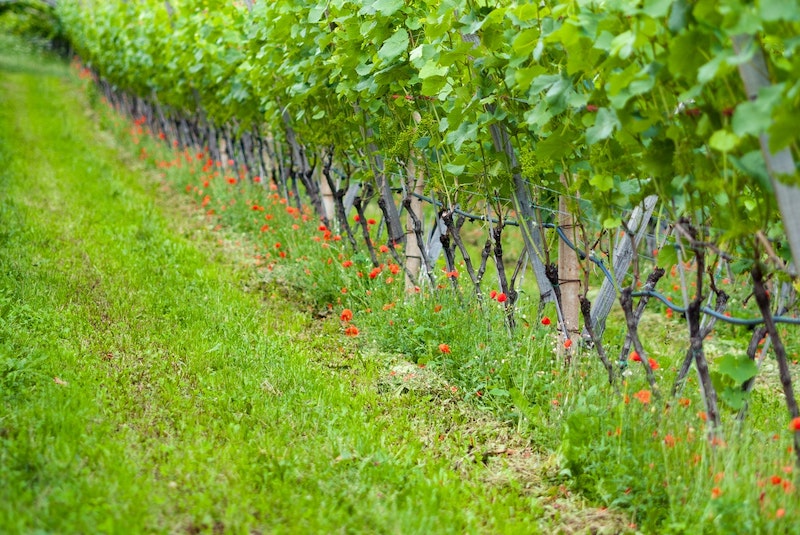 Despite the fact that the vegetative cycle is about 10/15 days later than last year, we can consider the flowering of the vineyards to be over in all the regions of central and northern Italy.

The result is absolutely favourable thanks to an excellent fruit set.

Even the fears caused by the frosts at the beginning of April have partially disappeared, with damages limited to Tuscany and Umbria (central Italy) and in Emilia-Romagna, especially for Trebbiano white wine.

In Veneto, damage of 5-10% is expected on the next production of white Glera, the grape of Prosecco.

As far as southern Italy is concerned, at the moment the prospects are positive, a normal harvest is assumed, in particular for Puglia and Sicily.

Finally, with reference to the climatic and meteorological aspect, after the months of April and May with frequent storms and cool climate and temperatures below the average for the period in the Centre-North, the situation has now stabilised with the arrival of the classic Mediterranean summer and temperatures that in the next few days could reach 40 degrees in southern Italy.