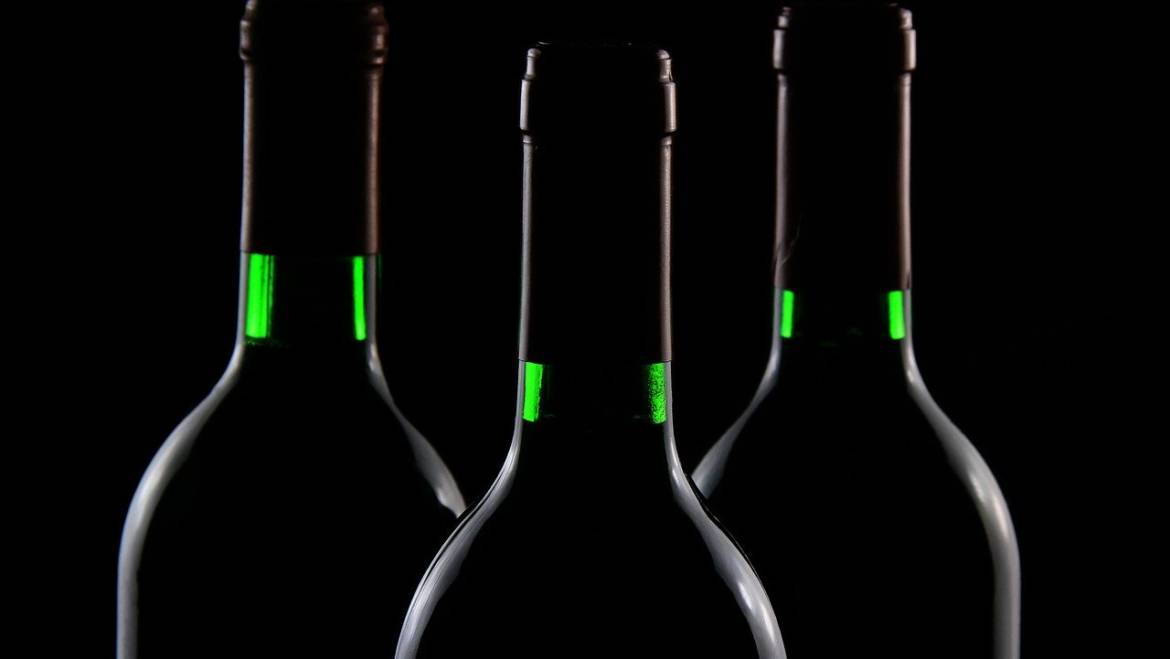 We are pleased to publish this Report on the wine situation in Italy (May 2020) in all its aspects: the current situation, the harvest perspectives, consumption and prices.

Regarding the vegetative aspect of the vine, at this date we can now say with certainty that the risk of extensive late frosts is now avoided. In truth, there have been some areas in Veneto, Emilia Romagna and Puglia that have suffered from local frosts at the end of April with some damage to the early vineyards but not such as to affect the autumn harvest.
On the contrary, and nationally, despite the occurrence of some beneficial rain that has fallen in the last few days in some regions, the problem of drought represents a serious threat especially in some regions of southern Italy while temperatures continue to remain above the seasonal average. The drought therefore could affect the quantitative prospects of the next harvest.

Starting from about the middle of March, following the COVID19 emergency, Italy entered, as the first European country, in lockdown. This resulted in the total closure of all commercial activities including, of course, those of the HO.RE.CA channel. Unfortunately, therefore, in this sector and in that of ENOTURISM, the consumption of wines, sparkling wines and liqueurs has practically gone to zero. It follows that the hundreds of small Italian wineries, which in recent years have focused their sales on this sales channel, are suffering enormously.On the contrary, medium and large wineries, oriented to large retailers, have maintained, and in some cases increased, their sales volumes.
At the national level, a “solidarity distillation” for approximately 2 million hectoliters has been approved, but some bureaucratic and economic problems are delaying its effective implementation.
It is clear that with these problems, with the emergency COVID19 that involves the whole planet with a slowdown in wine shipments and consumption, efforts are being made to intervene on the next harvest with the lowering of yields per hectare, temporary private storage, green harvest, etc. These measures are necessary to prevent inventory and storage problems in the most productive regions.

Basically, there have been no huge changes in the last few weeks, even if, generally speaking, there is a slow but steady downward trend. The purchases proceed targeted, for limited quantities and with rapid loadings.
It is above all the sector of white wines, with the consumption of sparkling wines in decline, that is most affected by this downward trend.