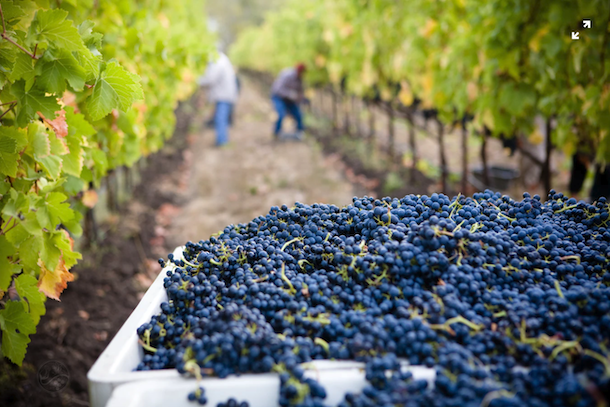 We will be able to have a more realistic summary around Prowein, where we expect the vintage for the commercial regions to be finalized.

Crop in Argentina has started in some regions and it will be general in about 2 weeks. We are expecting a fall around 15-20% compared to last year mainly due to late frost during Spring in some areas. We have a large stock of red wines from previous crop but not that much in whites which price has started to rise due little by little. This is also affecting price of grape juice for concentrate.

We still have competitive prices compared to other countries: White and Red generics can be offered at around USD 25/hl EXW and standard white grape juice concentrate is quoted USD 0,98/kg in bulk EXW. But as I said price for white and WGJC is expected to increase, depending on final figures we get for crop.

Regarding Chile, it has suffered some extreme weather condition during last year and summer, with only little rainfall, so it is also expected a short vintage there although it is still unknown how much it will affect in %. Suppliers of bulk wine are struggling as they know there is no space for price increases in world market so prices are still remaining estable. Big players in chilean industry bought good volumes during last December so they are covered for the moment.

Good winter rain has caused water dams to fill up in September 2019 at 81,7%. This is much better then in 2018 with 70% and the year of the draught 2017 with 37,4%. All a good indication for a better harvest to come. Warm weather in November and December encouraged rapid growth of the vines. Result was an early start of the harvest in the week of January 20th.

According to first forecasts from the “South African Wine Industry” production quantities will be bigger than in 2019 but smaller than the long-term average. We expect a total harvest of 10,5 Mio. hl.

South Africa has lost some of its market shares in the last years. It is the wine industries goal to gain back some of this lost ground in 2020 also in Europe. Therefor we calculate with attractive prices from South Africa for this harvest 2020.